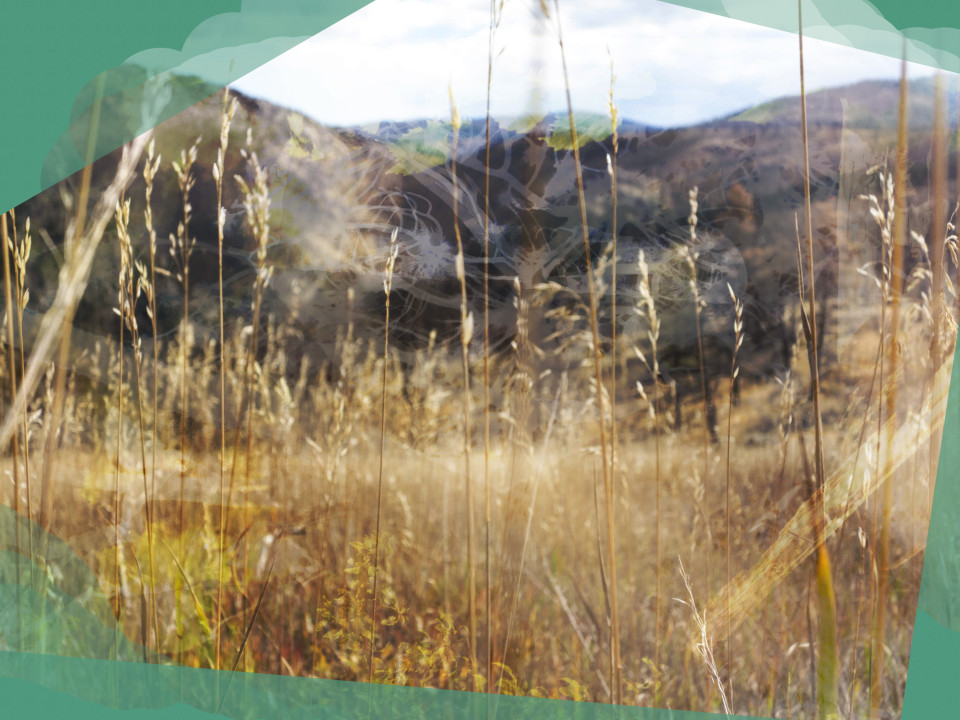 It’s strange. This,
feeling,
at home in so many ways and many places.

*These are not always the words we said. These words are not Bulgarian words..

I, “Europe…”old”…separated by language, long histories, cultural identities. Its history (which lives in stone monuments, alive in its деца).”

“And it’s actually almost the opposite thing that makes America interesting.”

I shake my head. Well, I mean, that’s the really fast way to try to say it.

Maybe I can speak of Minnesotans to some extent. That’s the bulk of my experience with other Americans. Maybe I know a few things about southerners, or at least those from the Carolinas and nearby. Some suburbanites, some West coasters, a handful of second-worlders, a variety of shades, of native continents. But the truth is, I don’t really know shit about any of them, not even myself.

“Yes. No. Sometimes. Often, but. Not always, however. They yes, more often us, we. Actually, I can’t really say for certain. Oh, definitely. Only in the movies.”

It’s so easy to go from one place to another today. A little money, a bus, a plane, a bag of snacks and sandwiches, time zones to make you sleep in any contortion. The ease of it makes the experience quite surreal. It warps the shape of the earth. It bends time, pinches the land close together so in one step you hop from the American prairie–its elevation, evolution—across an ocean, into the Balkans, the Mediterranean, Bulgaria, Europe, some bridge between West and East, or wherever the hell I am.

A simple step suddenly sweeps me back into another world happening quite outside of my own. Another language. Another history. Another vision of life, history, humanity, reality.