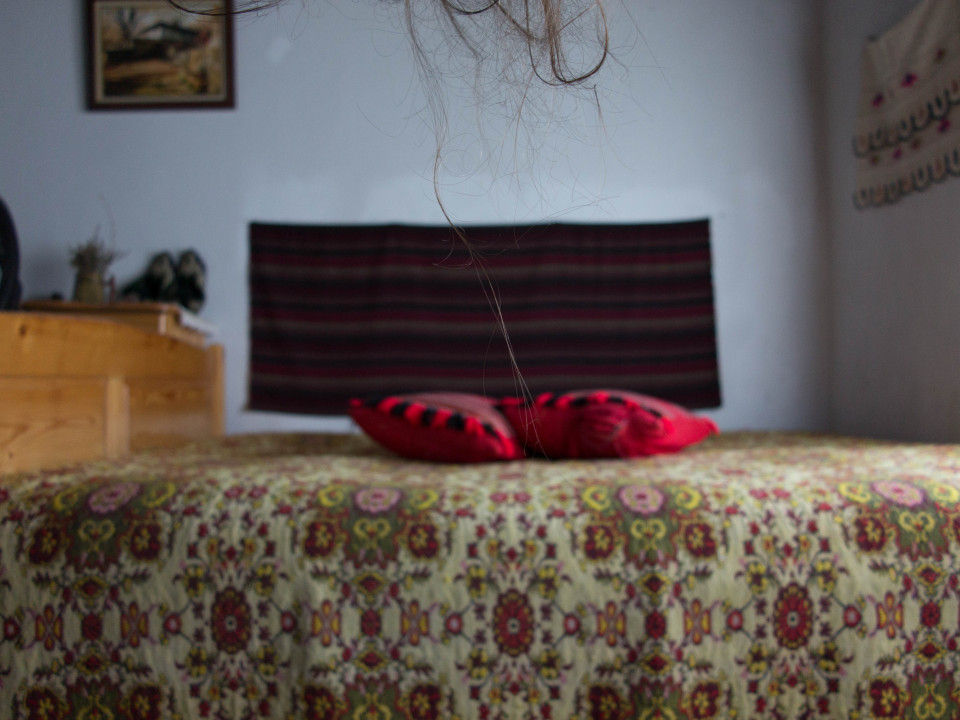 I’m calling this adventure the Start. The official Beginning. It’s arbitrary, of course…I could say it started a year ago when I first met D, six years ago in that backyard garden in Minneapolis, or when I first learned about WWOOFing on a smoke break in Boone. Follow it long enough and it could be traced back to the first time I ever ate fresh peas off the vine in our backyard as a child, or further, to somewhere before me: in my grandmother who can make nearly anything grow, and the others who must have come before her. So, for the sake of practicality, lets call this moment, this one, right here, the Start. Yeah! It’s begun!!!

In an effort to preserve this moment, I’d like to create a time capsule of sorts. The contents:

I imagine by tomorrow, many of these things will already be outdated. We’re in constant flux, after all. But they won’t have disappeared completely. Slowly they’ll change, become something new, hopefully something better, but surely something different. Maybe they’ll be refined and strengthened, forming a structure that supports something immense or a connection to a larger stronger something, or perhaps they’ll slowly disappear–as mistakes, lessons, guidance–decaying the old, feeding the new.